Go toLog in / Go toSign up
Skip to content

Just added to your cart

The Fallacy of the Music Industry

We all know the story……The talented musician, who works all their lives just sitting there with this crazy amazing talent. And all of a sudden, FATE.

They somehow get the opportunity of a lifetime, out of complete thin air and by luck itself…

Then they blow up, out of nowhere.

…Of course I’m referencing movies like “Rockstar” with Mark Wahl berg or “Glitter” with Mariah Carey. I have to candid here and tell you all how much I HATE these types of movies…. 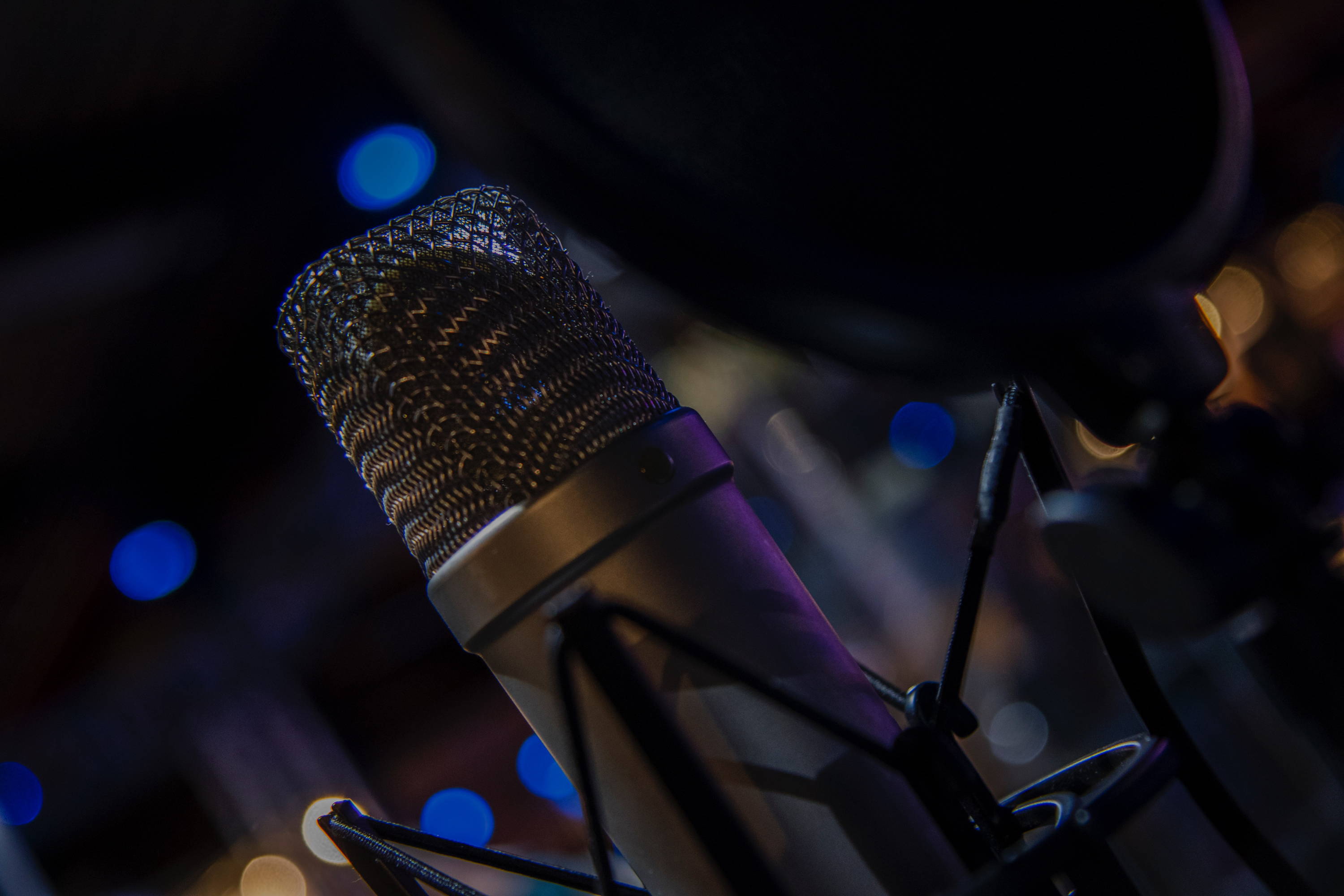 Simply because these types of fantasy movies (let’s call them what they are) pollute the minds of incredibly talented artists who rely on LUCK and FATE as their guiding light in this music bizz. They are force fed this BS idea that they have a shot by just skating by on talent…

The most insulting piece of this type of thinking is it actually insults the amount of work that is done to actually break an artist.I call it the “must be nice” effect - ya know, where someone says “must be nice” that you (enter accomplishment) completely degrading the work done to achieve what you just achieved.

I was an artist who had to eventually come to terms with that fact, after flying out to LA and working with a grammy nominated producer and opening up for big names.Embarrassingly enough, It took me years to finally realize that there was a direct correlation between how much work I put into the music, business, content, and marketing and how much I got back from my talent (opportunities, money, etc). AND the most important lesson I learned at that time was that NO ONE (I repeat), NO ONE WAS GOING TO COME AND SAVE ME.

(Just like you - whether you be a manager, an A&R, producer, songwriter, artist, content creator, etc). Sorry to burst your bubble here and be the Debbie downer on this months blog post… But, there is a reason why this is called the music BUSINESS. Because to be successful (at least what modern day people would consider success - not talking to you hobbyist) you need both art and commerce to make a profitable career.And, as an artist, you have to be versed in both sides to make something out of nothing.

We all love to paint the picture of someone like Billie Eilish or Post Malone who put a song on Sound cloud one day and blew up out of nowhere. But, we never talk about the crazy number of songs that were posted on their Sound cloud account before they ever reached that plateau. We never talk about how many songs were scraped before they even got to their “Ocean Eyes”…

Now I understand there are situations that happen that seem like “luck” was involved. I.E. Christina Aguilera’s story were some record exec just heard her singing and signed her on the spot…But fact is, she had to train her voice, she had to push herself,she still have to do the work in the studio, on the stage, etc, etc. She still had to do the work required and EXCEL at it!

As the saying goes “The harder I work, the luckier I get.”

You want to sell out arenas, be prepared to do the work that 99% of people won’t do because they will lay down and die on the sword that talent is enough to be discovered.

Talent will never be enough, you must do the work to get results.

“Talent will never be enough, you must do the work to see results”

If you are enjoying the read, why not join our newsletter for the latest news, deals and programs Stage 9 Secrets has to offer?

It's completely free and you can unsubscribe anytime.

LAUREN WHALLEY NOV 15, 2021 As guests and attendees, deciding what to wear can be difficult enough, but when it...

LAUREN WHALLEY Oct 6, 2021 Before ordering your evening gown, it’s a good idea to know your general measurements including...

How to Wash And Clean your Formal Evening Gowns

LAUREN WHALLEY SEP 10, 2021 Finding a formal gown you love is an amazing feeling! One that makes you want...